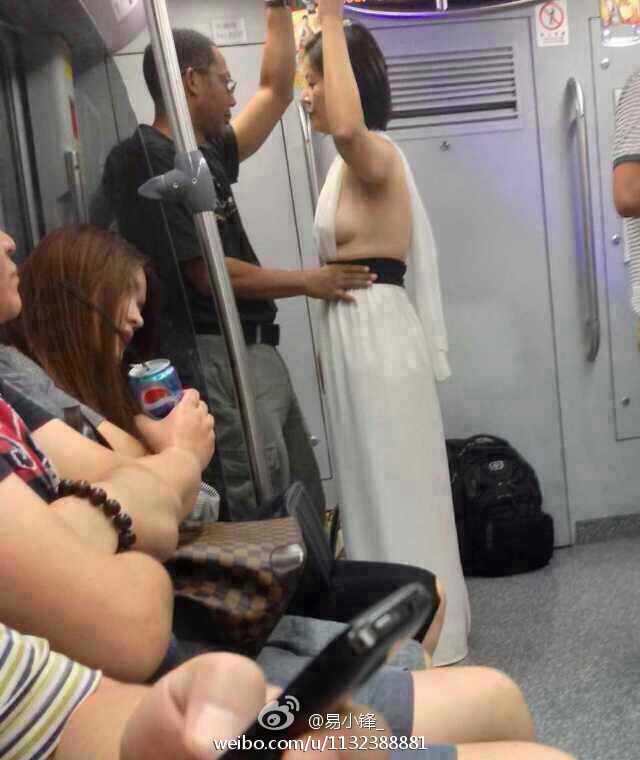 What makes a fair and virtuous maiden?

The answer some men might give would be virginity, presenting a word that awakens the feminist in Chinese women: the virgin complex. Those with the complex consider a girl’s virginity to be the one trait that defines her character: innocence, past and future. A medieval notion perhaps, but there are men who consciously or unconsciously emphasize the correlation between virginity and love, responsibility, and virtue. There’s a long history behind the emphasis on virginity for Chinese women, one that exists today and one some women are all too happy to accept.

However, for centuries, sex was the key to longevity and health in Taoist mysticism. Under this belief, it’s key for a woman’s yin to fuse with a man’s yang—two forces that must be kept in balance. In the book Sexual Life in Ancient China, Dutch sinologist Robert Hans van Gulik emphasized that, to ancient Chinese, sexual activity was a part of the natural order and every man and woman’s divine responsibility. Although confined to private life, Gulik contended that this was because of its seriousness rather than shamefulness, similar to ancestral worship being a private family matter. Divorcees and widows could often remarry before the 12th Century, Gulik surmised. It was only after the establishment of the Confucian moral system that a divorce or a widow remarrying was seen as shameful.

But, ever since the Zhou Dynasty (1046 B.C.E.-256 B.C.E.), among the ruling class, virginity for a maiden was considered vital and a criteria for the in-laws to consider before consenting to a marriage. A matchmaker needed to investigate many things, including a maiden’s virginity, before joining two houses. However, it was more out of concern for the legitimacy of future offspring rather than morality. In the face of true love, virginity didn’t seem to be a big issue either. One of the most praised romances in Chinese history happened in the early days of the Han Dynasty (206 B.C.E.-220 C.E.) when the famous poet Sima Xiangru (司马相如) fell in love with and married the beautiful widow Zhuo Wenjun (卓文君) with no concern for her sexual history. However, things changed when Confucian morals were strictly exercised in later dynasties, when a woman’s virtue was considered more important than her life. There was even a common folk practice to confirm the deflowering on the wedding night; a white piece of fabric would be laid on the newlyweds’ bed, and only when it was stained with the bride’s blood the next morning would it prove her virginity. A Yuan Dynasty (1206-1368) poem recorded one man’s disappointment: “Spring has gone for awhile; there’s no point in asking if it’s crimson or light red. Blank, blank came back the white kerchief.”]

Of course, unofficial histories suggest that women would substitute the kerchief with a pre-bloodied item, or gruesomely, use a fish’s swim bladder filled with chicken blood as a means of deception. The most well-known and mythical method of virgin detection is the gecko cinnabar, or 守宫砂 (gecko being 守宫, or “protector of the palace”). Made famous by various dramatic plots in wuxia novels and history dramas, it is said to leave a red mark on a woman’s body, usually her upper arm, that indicates her status as a virgin. The potion calls for the powder of a dried gecko fed on cinnabar; supposedly, the mark would fade away once the woman had sex.

Documents of the practice unearthed in the Han Dynasty Mawandui tombs in Hunan Province prove that the gecko cinnabar was in fact used, though to what extent is unknown. The method is also detailed in Records About Vast Topics (《博物志》) by the Jin Dynasty (1115-1234) scholar Zhang Hua (张华), and rumored to be a practice in imperial palaces to keep the emperor’s thousands of concubines in place. Today, we know that the gecko cinnabar has no scientific basis.

Sadly, the virgin complex persists even today, as does women’s desire to be thought of as virtuous. In line with the ancient wisdom of the fish bladder trick, virginity is simple and affordable to fake today. Aside from surgery, women can also use one-time products to achieve the same effect.

On Taobao, one can easily find an array of products that give chauvinistic men their satisfaction, from capsules to sacks of fake blood. Items like the capsules advertise to “Rid your wedding night of regrets! Let him with the virgin complex toil no more”. One customer gave a positive review along with her gratitude: “Really surprised. It was the same as real blood. I passed the test. In a few days, I will walk down the aisle with my boyfriend. Millions of thanks. My boyfriend has no suspicions.”

Gulik lamented that Chinese attitudes toward sex were on a downward spiral at the turn of the Ming (1368-1644) and Qing (1616-1911) dynasties. However, just like any civilization, some placed a high emphasis on virginity while some believed it to be ridiculous. Even in the strict and fundamentalist Qing Dynasty, famous scholar Yuan Mei (袁枚) argued in a letter to a friend: “Think that non-virgins are not virtuous?…Think that non-virgins are not clean? Know that top delicacies need to be tasted by chefs first; mansions are first sat in by the builders. What’s the harm?” Non-virgins have been fighting for an equal place since the days of ancient China, and that battle persists today.