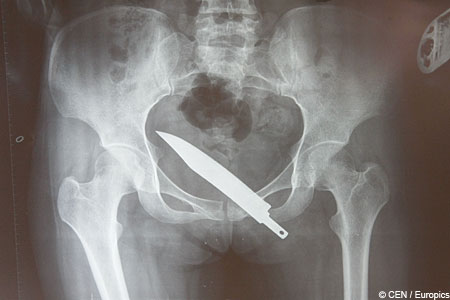 US man injured in knife attack

A US man was attacked by a knife-wielding assailant in downtown Beijing on Wednesday afternoon, according to local police.

The man was stabbed in the buttocks by a 61-year-old Chinese man in Qianmen, located just south of Tian’anmen Square, at 3:40 pm, the Beijing municipal public security bureau said in a statement.

The injured man has been sent to a hospital for treatment.

Suspect Wang Taicun, a native of East China’s Shandong province, was arrested in the area an hour later.